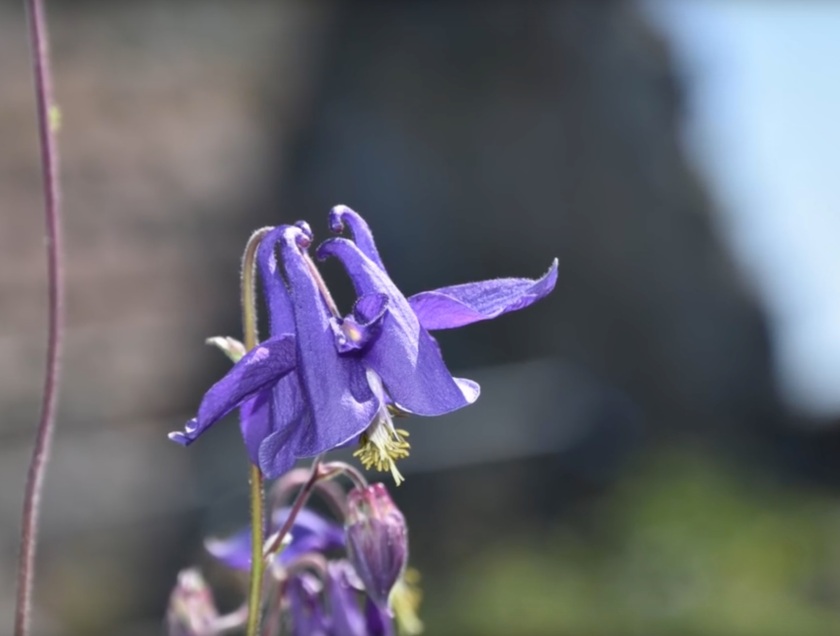 Some of you remember the prayer I wrote called “Some Days Are Very Hard.” I wrote it after a Facebook friend posted a response to one of Jack’s funny posts. She said that she appreciated Jack’s humor because “some days are very hard.” That phrase worked on me until it became the prayer that I wrote and which was included in my book.

I shared that prayer with a choir from Los Altos United Methodist Church in Los Altos, California. At the end of the retreat, T. Paul Rosas, the senior organist for the church, asked if he could use the words in a requiem that he was writing to commemorate the lives of family and friends.

He has completed the first segment of the requiem and it will premier tonight at the church’s Maundy Thursday service at 7:30 PDT.

Here’s a video of the prayer that I recorded at Iona last year.

7 thoughts on “Premier of “Requiem of Remembrance””